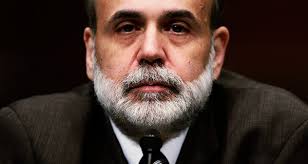 You mean a million, million is a trillion?

Now some of you might think that you can exempt your progeny from the hardship of repaying money they didn’t ask for, and certainly didn’t agree on the interest rate, or the fact that a central banking cartel got rich in the bargain.  You’d be wrong.  It’s not as if you or they will actually get any of the million – you will ever see a nickel of it.  Nevertheless, your grandchildren are either going to repay it, or they’ll have their property confiscated, be put in jail, or if they resist, they’ll be shot.  That’s the way we do things in the big city.